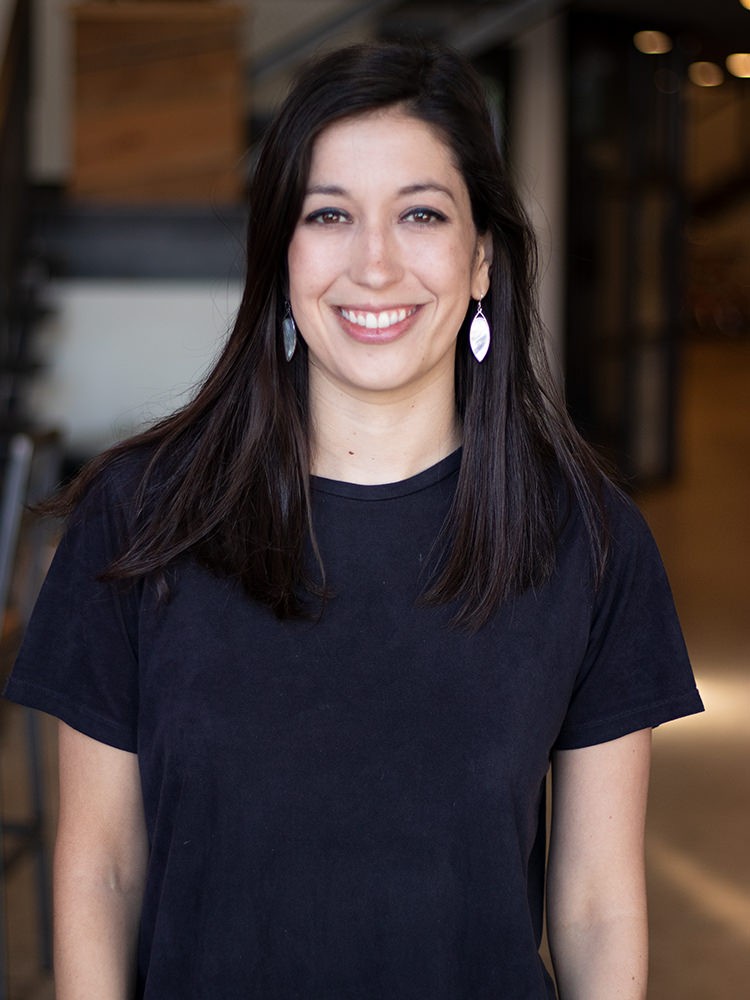 I was raised in Boerne, Texas, a small town in the Hill Country just north of San Antonio. I attended Texas A&M University where I earned a bachelor’s degree in accounting and a master’s degree in financial management.

After graduating, I moved to Dallas and began my career in the Audit practice at KPMG where I worked in the asset management group. While I enjoyed the team environment and challenging problems I faced, I quickly realized that audit wasn’t for me. I felt that I could be more effective in a role that allowed me to collaborate with the client and work as a team to achieve goals.  I’m thankful to be at Embark where I’m able to do exactly that!

I became addicted to traveling after studying abroad in Barcelona during my junior year at A&M. Ever since, most of my free time and money have gone towards traveling. My top recommendations are Lisbon and Prague. When I’m not traveling you can catch me aggressively rooting for the San Antonio Spurs, and Manchester United.